Designed in the cinephile City of Paris, where our head office is located, Ōma revives the original cinema experience.

Its unique architecture and high quality features evoke the memory of the classic cinemas, physically and emotionally immersing the audience into the movie.

Nicolas Chican is an entertainment and tourism industry expert. He studied management at EM LYON Business School, one of the top French universities. There, he developed a revenue management oriented solution for cinema tickets.

A cinema experience has the power to move us deeply. And yet, it never really changed from the way it was conceived in the 80s.

Though theaters have been overloaded with exponential technologies ever since, we believe it will never replace the intensity of human emotions.

How deeply we can relate to stories and the places they are told at. A celebration of the authentic aura of movie theaters, Ōma revives their captivating power.

Based on intimate platforms that revolutionize the audience positioning in front of the screen, bringing them physically and emotionally closer to the story while minimizing distractions, its architecture offers an intimate, vibrant and unforgettable cinema experience.

One that intensifies the magic of movie theaters to unite, transport and move us for a short yet everlasting time.

Ōma revives the cinema theater fascination thanks to institutional partners who share the same values: 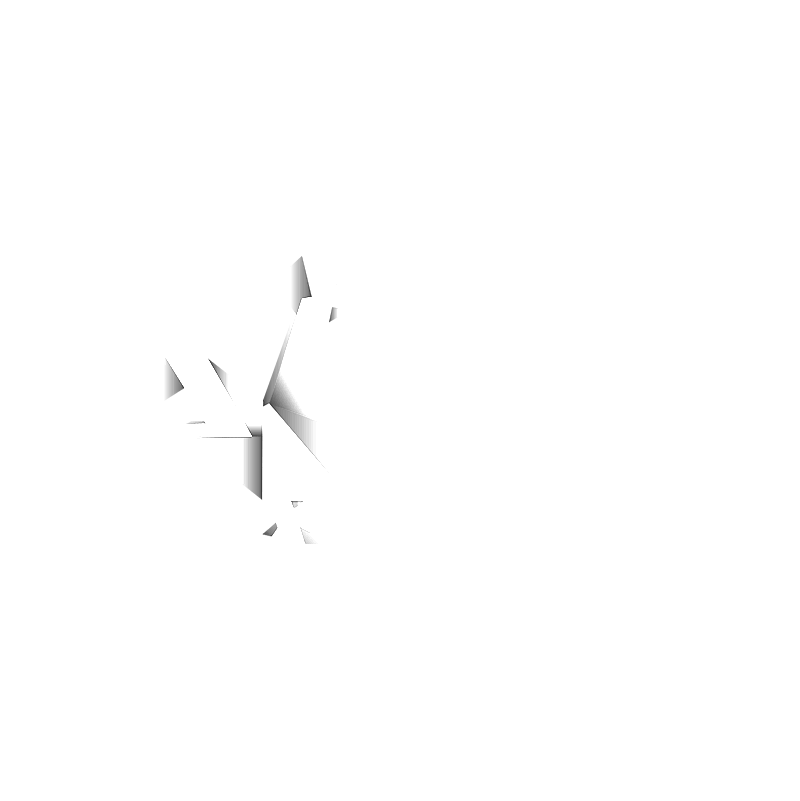